My Most Viewed Photo on Google Maps

Okay, this is crazy.

I have almost 200,000 views of a terrible photo of a local Asian fastfood restaurant. Isn't this the most non-descript picture of the inside of an establishment you've ever seen?

And yet, 197,000 people have seen it! Embarrassing. Maybe because it was the first photo of the place when I reviewed Wok Hey back in 2017? Not sure.

My second most viewed? Some greasy fried food at a kiosk in Puerto Rico. 92,000 views. Heart attack on a stick, I call it.

Almost 60,000 people eyeing some Abba-Zaba candybars. And 50,000 look-sees of a local Subway. But at least the interior of this store looks appealing!

What in the world?

And yet I'm not an influencer, I don't think, because I don't have any followers on Google even though I'm a Local Guide, Level 5. Whatever that means.

Seems like I should have some street cred, though. I was just informed by Google Maps that my review of a winery near Paso Robles, CA just hit 1,000 views.

Dang, now if only I could get paid to post pictures and reviews! 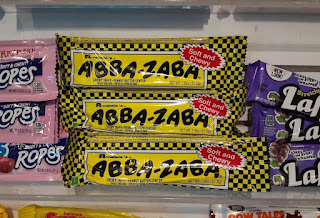 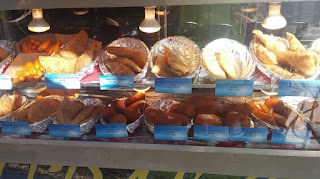 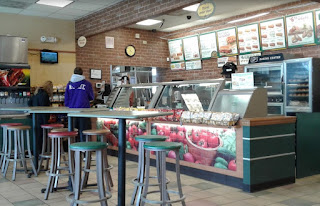