What's your caption? Comment below with something relatively clean :-)
Winners announced later this week. You could win this Christmas tree! 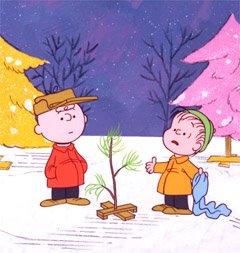 Now on to Monday's Open Trackbacks...