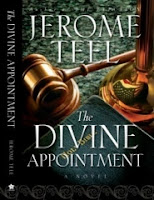 I love freebies. Especially when the freebies are books. Cee Cee at Book Splurge is hosting a drawing to give away The Divine Appointment (Howard Books, 2007) by Jerome Teel. Here's what you might win.

A liberal Supreme Court Justice dies, leaving a vacant seat for conservative President Richard Wallace to fill. Can he gain the nomination for his pro-life candidate against Senate Majority leader Lance Proctor and the pro choice gang who stop at nothing, including murder, to accomplish their evil purposes?

Small town Southern lawyer Elijah Faulkner wonders if he’s on the right side when a seemingly unrelated murder in Nashville brings his associate Jill Baker and himself into the crosshairs of a murder plot.

Sounds like a legal suspense that will keep you up at night. I hope I win the drawing! 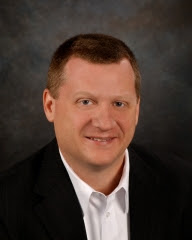 An additional review can be found at Faithwebbin's CB Reviews.

UPDATE 6.27: Author Jerome Teel stopped by to comment yesterday. He is also the author of The Election and has a blog called Christian Political Fiction that you might want to check out as well. Thanks for stopping by, Jerome!