I grew up on Tom Swift. The Jr. Adventures. Great stuff.

Then when my older brother pointed out a few Tom Swifties when I was a kid, it was pure fun!

So I'd like to reunite my two great passions and launch a #TomSwifty meme - if one can actually launch such a thing! But instead of rehashing all those corny old jokes (he quipped!) this meme has a bit of a twist.

These Tom Swifties are intended to provide a bit of humor for the literary crowd, sort of like a series of tips in disguise for readers and writers. May not work. Probably won't. Will likely fall flat.

But at least I'll have some fun putting together a few jokes for my friends.

Plus I get to revisit my Tom Swift collection as I look for cool illustrations. I have #1-29, so I'm only missing the last four books. Hmm, will have to complete the series some time!

At any rate, hope you enjoy these first efforts. Feel free to share. In fact, I wish you would. ;) 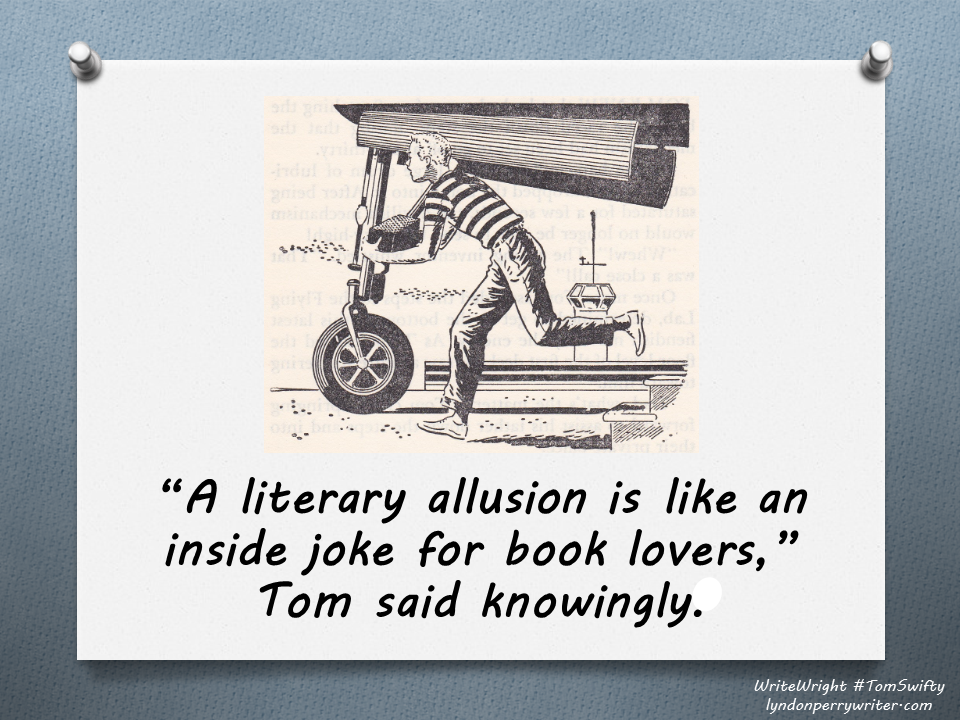 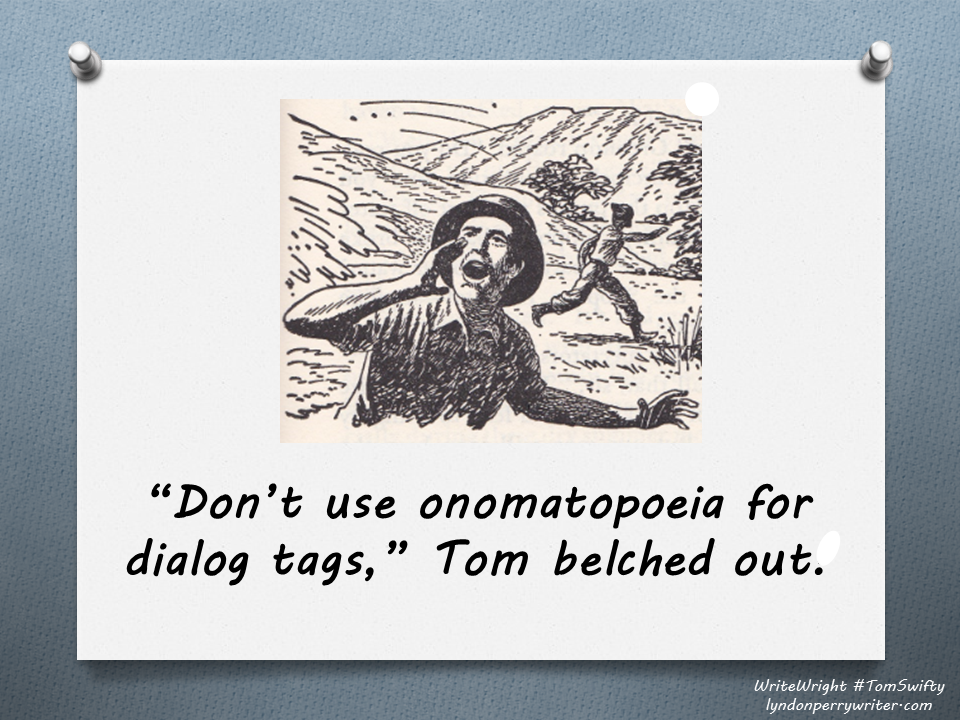 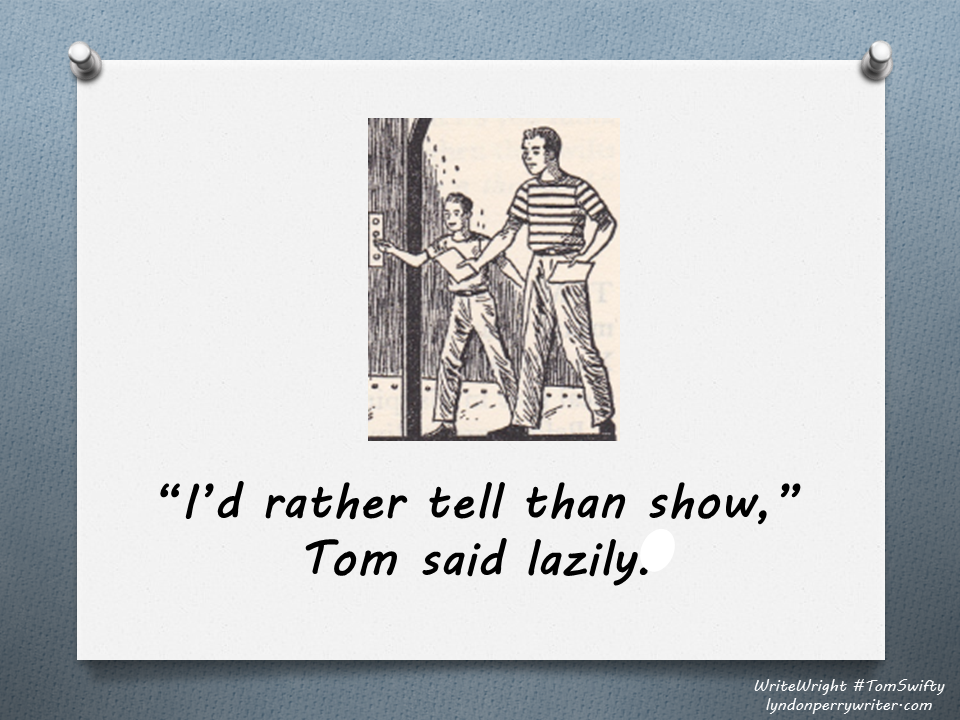